Christoph grew up near Hamburg and moved to Paris at a young age.
After graduating from the German School of Paris he studied media design at the Bauhaus University in Weimar where he specialized in Cinematography for documentaries and short narrative films. Christoph sharpened his skills further as a documentary filmmaker in Sydney and San Francisco.
He became a mentor for filmmaking at the Art&Film program, teaching students about Camera operation, gripping and lighting.

In 2013 he moved to Vancouver because it’s one of the most beautiful places on earth. 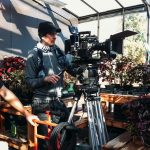 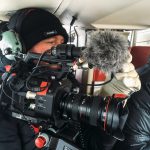 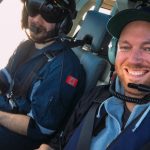 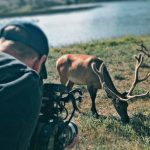 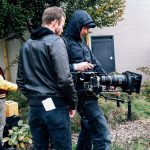 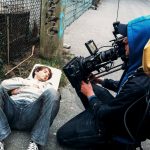